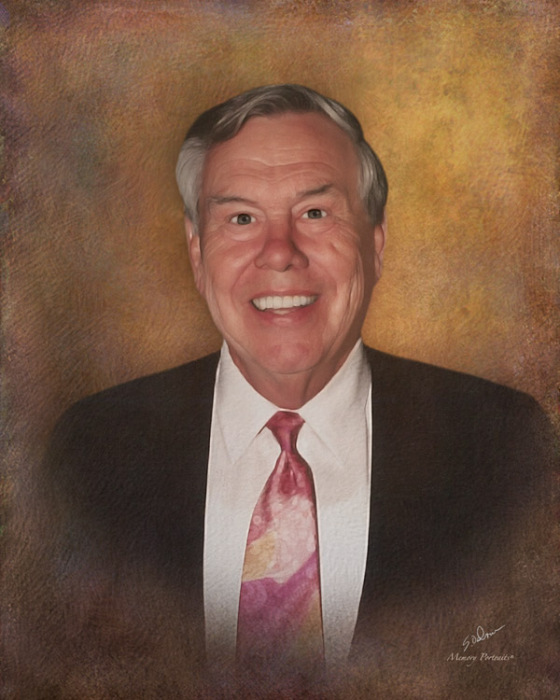 Aiken, SC-A celebration of life service for Mr. Samuel David Osbon age 90 will be held 2:00 pm Sunday January 23, 2022 at Mercy Church with Pastor Kenny Murphy and Pastor Tod Wilson officiating. Interment will follow in Aiken Memorial Park with military honors conducted by the U.S. Army Ceremonial Team.  Mr. Osbon entered into rest Thursday January 20, 2022 at the Benton House in Aiken.  He was a native and a life long resident of Aiken County, SC. Mr. Osbon was the beloved husband of 60 years to the late Mrs. Leo Smith Osbon and a son of the late Mr. Arthur J. Osbon, Sr and the late Elizabeth Bell Rumbly Osbon. Mr. Osbon worked on and off with his brother the late Nathan Osbon with Osbon Cleaners until 2009. During all the time he was in and out of the cleaners, Mr. Osbon worked with Sims Crane in Columbia, SC for 12 years then went on to be with Carolina Crane in North Augusta, SC for another 12 years. Mr. Osbon was a veteran of the Korean Conflict having served in the U.S. Army ranked Corporal.  He enjoyed his garden very much,  supplying his family and friends with the fruits of his labor, then relaxing on a bank fishing,  then cooking the fish for everyone to enjoy.  He was an avid bird watcher. Mr. Osbon was a devoted member of the Mercy  Church in Aiken since 1954 until his death. He held the position of Clerk, Sunday School Superintendent, and choir director along with serving as a greeter and usher at various times at Mercy Church. Survivors include one son, Ronald David (Pam) Osbon, Nashville, TN; three daughters, Debra Osbon Jordan, Aiken, Cathy Osbon (Lee) Martin, Aiken, Angela Osbon (Kenny) Murphy, Aiken, SC; one brother, Richard (Vivian) Osbon, Aiken; three sisters, Esther Camp, Aiken, Naomi (Bobby) Pennington, Aiken, Jewell (James) Padgett, Aiken; eleven grandchildren, eighteen great grandchildren, three great great grandchildren. Mr. Osbon was preceded in death by three brothers, Arthur, Nathan, and Owen Osbon; four sisters, Mary Bell, Ruth Cook, Faye Morris, and Murleene Osbon. Pallbearers will be Tony Rickard, Trey Martin, Andrew Martin, Blake Murphy, Barrett Murphy, Eric Owens, Steve Mills, and Marty Galloway.  Honorary pallbearers will be the Ambassador Sunday School Class of Mercy Church. In lieu of flowers the family will like for donations be made to Mercy Church building fund 2700 Whiskey Road, Aiken, SC, 29803. Due to the Covid-19 situation masks are suggested and social distancing will be observed. The service will be live streamed on the Cole Funeral Home Facebook page. A visitation with the family will start at 1:00 pm until time of service at the Mercy Church. COLE FUNERAL HOME 1544 UNIVERSITY PARKWAY (118 BY PASS) AIKEN, SC, 29801. 803-648-7175. Please sign the online registry at www.colefuneralhomeinc.net.

To order memorial trees or send flowers to the family in memory of Samuel David Osbon, please visit our flower store.