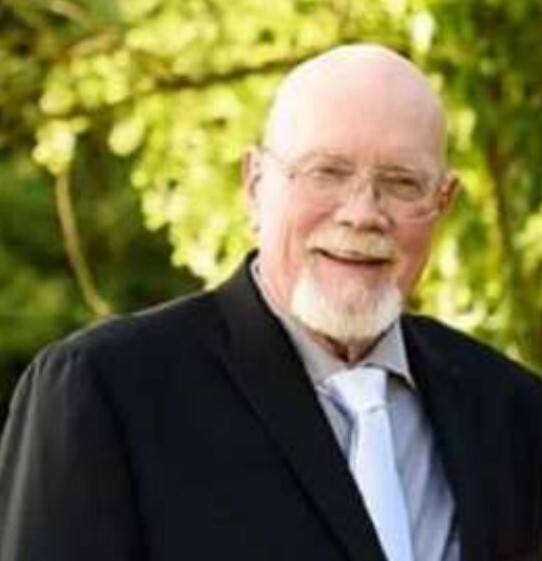 Windsor, SC—Russell Marion Story, age 77, entered into rest on July 20, 2020 at Aiken Regional Medical Center. He was the beloved husband of Mrs. Price Story and the son of the late Mr. Marion Story and the late Mrs. Helen Nichols Story. Mr. Story was a native of Kingston, TN, class of 1961 at Roane County High School where he played football and received a football scholarship to Tennessee Tech.  He joined the US Army during the Viet Nam era and became a member of the Military Police and a Paratrooper.  He returned to the University of Tennessee after the military where he became known as “the Answer Man”.

He has lived in Windsor SC for the last three years coming from Mills River, NC. He worked at Atlas Tool and Mold in Hendersonville, NC for 20 years. He was an avid and skilled golfer and bowler and enjoyed coaching the Special Olympics golf and bowling teams in Hendersonville, NC. He was also an avid reader and a member of the Windsor Book Club, Windsor, SC.

A private service will be held at a later date. In lieu of flowers the family has suggested that memorials be made to Mountain Bowlers c/o David Chapman 9 Clairmont Drive, Flat Rock, NC 29731.

To order memorial trees or send flowers to the family in memory of Russell M. Story, please visit our flower store.