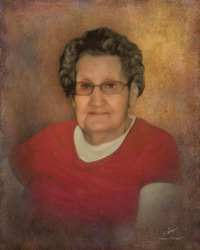 Mrs. Baggott was a native of Ozark. AL and had made Aiken County her home for the past 54 years.  She was a member of Mt. Beulah Baptist Church, Windsor.