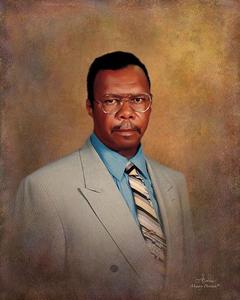 A celebration of life service will be held 3:00 pm Sunday, December 14, 2014 at Cole Funeral Home Chapel with Chaplian Mike Sides    officiating. Interment will follow at a later date at Jerusalem Baptist Church Cemetery.

Mr. Midgette was a born June 1st 1940 in Brooklyn, NY, and had made the Aiken area his home for the past 29 years.  He retired in 1987 from the New York  City Public Transit Authority, and was a member of River of Life Church, Aiken.

The family would like to express a gratitude of thanks to Liberty Hospice for all their compassion and support that was given.