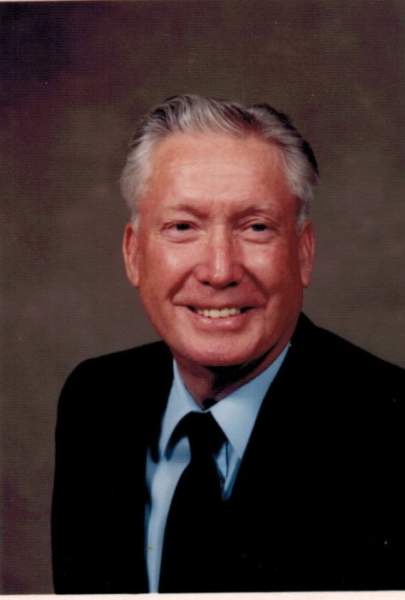 A celebration of life service for Mr. Leroy Jack Bates age 91, will be held 3:00 pm Sunday June 3, 2018 at Central Baptist Church with Rev. Mike Catoe, Rev. Mark Gibson, and David Goldman officiating. Interment will follow in the church cemetery with military honors accorded by the U.S. Navy ceremonial team.  Mr. Bates will be placed in the church one hour prior to services.  Mr. Bates  entered into rest peacefully a Thursday May 31, 2018 at the home of his granddaughter, Ann Stone in Wagener, SC.  He was a native and a life long resident of Aiken County. He was the husband of the late Mrs. Mazzie Holsenback and the late Mrs. Jessie Seigler.  Mr. Bates was the son of the late Mr. Arther Pickens Bates and the late Mrs. Ethel Johnson Bates.  Mr. Bates had retired from the Savannah River Site after 20 years of service as an electrical engineer.  He also had been associated with G & R Electric in Augusta, GA with 35 years of service.  Mr. Bates was a founding member of Center Fire Department where was an active fireman for 20 years. He was a veteran of the U.S. Navy and a member of Central Baptist Church where he was a former Deacon and attended Marranatha Baptist Church, Aiken, SC. Survivors include one son, Christopher Robert Stone, Aiken; one daughter, Sandra Bates Stone, Aiken;  four grandchildren, Anne Stone, Wagener, Matthew and Mark Atchinson, Milledgeville; nine great grandchildren, and five great great grandchildren.  Mr. Bates was also predceased by one daughter, Brenda Bates Atchison, one brother, Leland Bates, two sisters, Lorice Kirkland, and Louise Bell.  Pallbearers will be James Stone, Matthew Atchison, C.J. Stone, Johnny Day, Milledge Day, and Tyquan Williams.  Honorary pallbearers will be the Center Fire Department.  The family  would like to thank Caris Hospice for all of their compassionate care support they gave.  It is suggested by the family that memorials be made to Caris Healthcare Hospice 121 Executive Center Drive, Suite 131, Columbia, SC 29210 or to the Girls and Boys Club of Aiken, 640 Laurens Street, Aiken, SC 29801. A Visitation with the family will be held 6-8 pm Saturday June 2, 2018 at COLE FUNERAL HOME 1544 UNIVERSITY PARKWAY (118 BY PASS) AIKEN, SC, 29801, Please sign or order flowers at: