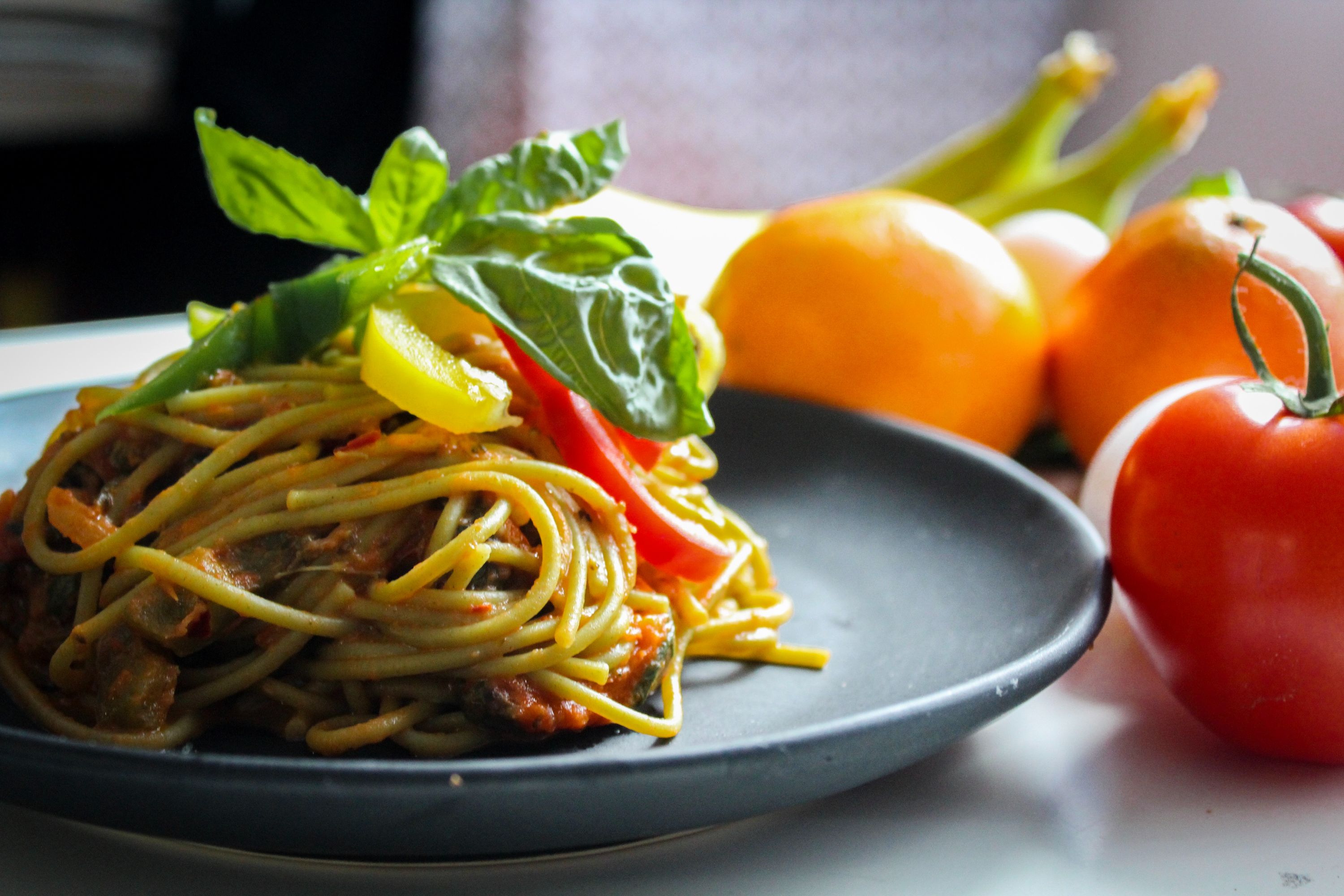 Hand delivered by a local florist

Aiken, SC--Larry Gene Layne, age 73 passed away peacefully Tuesday morning July 5, 2022 at his residence in Aiken, SC after a long illness where he had the loving care of his wife of 22 years Debbie Maddox Layne. Larry was born in Savannah, GA on September 7, 1948 to the late Albert Alley Layne and the late Ruby Joyner Layne. He served in the Army reserves and joined his father in is well drilling business initially but went on to become an Electrician with IBEW local 508 where he spent most of his working career and many years at Intermarine USA.  He also worked at the Ford Plantation and the Jewish Educational Alliance before retiring. He was a freemason and Shriner and enjoyed time in the Alee Temple Oriental Band. He was generous when he knew someone was in need providing help in work, money or vegetables from his garden. He loved lawn care often working till dark often receiving compliments for his efforts. He is survived by his beloved wife Debbie Layne; a brother Stanley Layne (Kathy) Meldrim, GA; a sister Donna Layne , .Aberdeen, NC . Two sons Larry Brian Layne (Kathryn), Bloomingdale, GA, and Brett Matthew Layne (Lexi) Guyton, GA. And stepdaughter Alicia Price Columbia, SC. His grandchildren include Baleigh Kelly (Clayton), Taylor Layne, Jessalyn Layne, Zoe Layne, Braidyn Layne, Cayman Layne, Abbie Price, Hailey Miller, Skyler Roberts and  Jada Burden. He will also missed by his loving dog and companion Jake. He will be long remembered for his humor and ability to keep all entertained with his engaging stories of life experiences. The family is respecting his wishes in not having a formal service. In lieu of flowers the family would like donations be made to the American Heart Association at www.heart.org.  COLE FUNERAL HOME 1544 UNIVERSITY PARKWAY (118 BY PASS) AIKEN, SC, 29801. 803-648-7175. Please sign the online registry at www.colefuneralhomeinc.net.