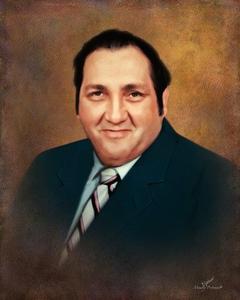 Mr. Adams entered into rest Thursday, June 25, 2015 at his residence. He was the beloved husband of 51 years to Mrs. Joann Chavis Adams and a son of the late Mr. Bailey David Adams and the late Mrs. Bertie Lee Davis Adams.  Mr. Adams was a native of Charleston, SC and lived his early years in Norway, SC, had made Aiken County his home for the past 43 years. Mr. Adams was a veteran of the  U.S. Navy having been stationed on the USS Dewey during the Cuban Missile Crises.  He had retired in 2001 from Owens Corning Fiberglass, Aiken with 32 years of service. He was a member of the Teamsters Local chapter # 509, Aiken, a former Vice Chief of the Beaver Creek Indians, Salley, and a member of Couchton Baptist Church.

The family would like to express gratitude of thanks to Hospice Care of Tri County for their compassionate care that was given.

To order memorial trees or send flowers to the family in memory of Kenneth Wayne Adams, Sr., please visit our flower store.