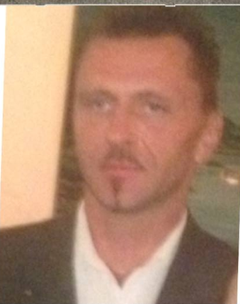 A celabration of his life service will be held 5:00 pm Thursday, February 27, 2014 at North Aiken Church of God with Pastor George Talmadge officiating.  Interment will be held at a later date in the Wright Family Cemetery.

Mr. Wright was a native of Augusta GA and had lived all his life in Aiken. He was a employed as a mechanic and attended the North Aiken Church of God.

A visitation with the family will take place from 4:00pm till time of service at North Aiken Church of God. COLE FUNERAL HOME 1544 UNIVERSITY PARKWAY (118 BY PASS) AIKEN, SC, 29801. 803-648-7175.
Please sign the online registry or order flowers on our website www.colefuneralhomeinc.com.

To order memorial trees or send flowers to the family in memory of Joseph Wright, please visit our flower store.