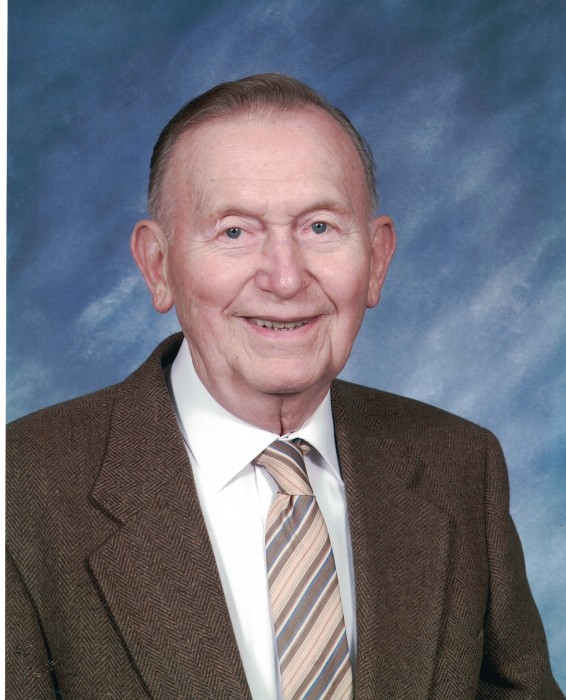 Aiken, SC--A celebration of life service for Mr. John Henry Schorling, age 93, will be held Wednesday August 7, 2019 at 11:00 am in the Bethlehem Lutheran Church, Aiken, with Pastor John Engwall officiating. A private interment will be held at a later date. Mr. Schorling entered into rest on Monday July 29, 2019 at Pruitt Health, Aiken. He was the husband of 61 years to the late Mrs. Helen Rose Faulkner Schorling, and was the son of the late Mr. Henry Schorling and the late Mrs. Eleanor Brower Schorling. Mr. Schorling was a native of Porchester, NY, was a long resident of Chili, NY, and had made Aiken his home for the past 8 years, coming from Rochester, NY. Mr. Schorling received his Bachelor's degree in Electrical and Mechanical Engineering in the state of New York. He had retired from IBM as an electrical/mechanical engineer. His hobbies included gardening, a good game of cards, and golfing. Mr. Schorling was a veteran of WWII having served in the U.S. Navy as an aviation cadet. He never started the day until the American Flag was raised in front of his house. He was a devoutly religious man. Mr. Schorling was also known as a compassionate man, willing to help others in anyway that he could. Survivors include: one son, John R. (Rosa) Schorling, Aiken; two grandchildren Joanna Horvath, Watertown, CT, and Susanna Schorling, Newtown, CT; and one sister Madeline Heliker, White Plains, NY. Mr. Schorling was predeceased by two sisters Eleanor Baer and Amy Ryan. A visitation with the family will take place at the church following the service. COLE FUNERAL HOME 1544 UNIVERSITY PARKWAY (118 BY-PASS) AIKEN, SC 29801 803-648-7175. Please sign the online registry at www.colefuneralhomeinc.com

To order memorial trees or send flowers to the family in memory of John Henry Schorling, please visit our flower store.