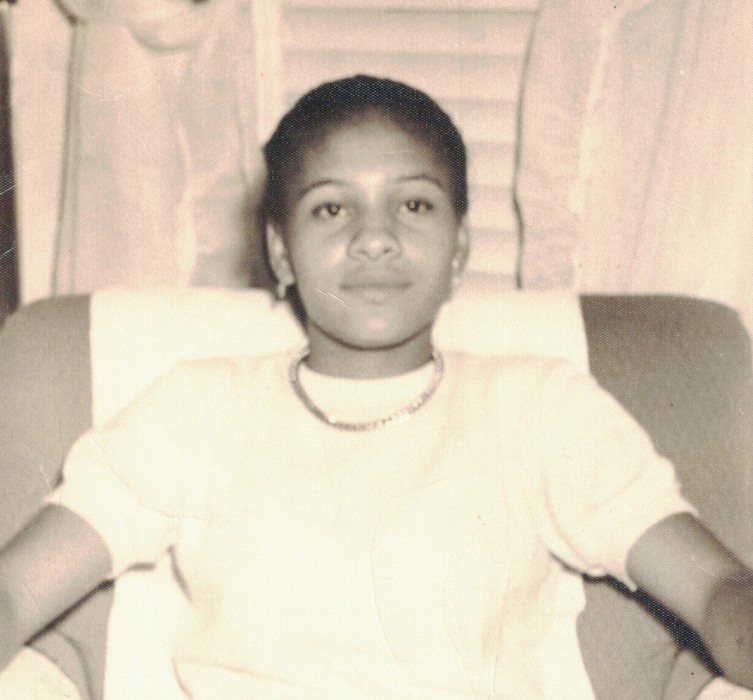 She left Aiken, South Carolina when she was eighteen years old and relocated to New York City where later she met her late longtime sweetheart, Paul Foster, and later married in January 1968,  from  the union they were blessed with one child Tanzina Foster.

She was employed at the New York City Transit Authority for over twenty years and later retired and moved back to Aiken, South Carolina.  She was a devoted wife and mother who loved her family.

Proceeded her in death, her sister, Emma Merriweather, her mother Francis Merriweather, and aunt, Katherine Toney, and her husband, Paul Foster.

To order memorial trees or send flowers to the family in memory of Inez Foster, please visit our flower store.