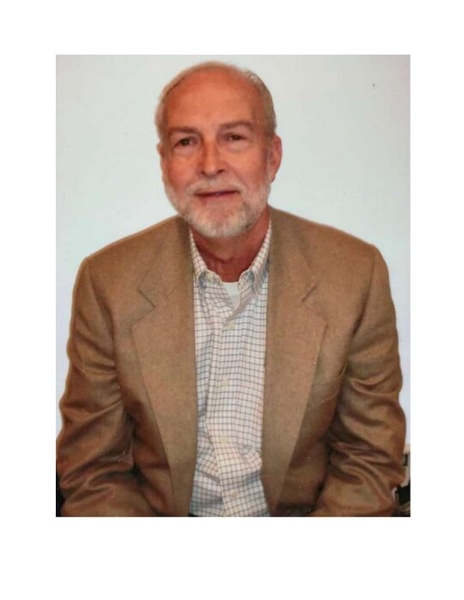 Dr. Harry Allan Schifferli was born on March 3, 1938 in Fredonia, New York. He passed away peacefully at one of his favorite places, his home on his farm in Aiken, SC on August 22. He was 82.

Allan (Big Al or Doc) was a man who loved life. Everyone knew when he walked into a room. Some of his favorite things were his dog, Mr. B, his pet cows, including several Texas Long Horns, traveling (usually with a dozen Dunkin’ Donuts by his side), trying new restaurants, cold beer, Duke basketball, treasure hunting in antique stores and auctions, and of course spending as much time as possible with his family.

He is predeceased by his mother and father, Agnes and Harry Schifferli. He is survived by his wife, Inge, his daughter and son in law, Catherine and Daniel Koerwer of Sudbury, Massachusetts, and his son, John Schifferli of Charleston, SC. Additional survivors include his grandchildren, Hayden Koerwer, Rebecca Koerwer, Nicola Koerwer, Sidney Ann Schifferli, and John Schifferli Jr, and his sister and brother in law, Louise and Joseph Musser of Delaware, Ohio, as well as several nieces and nephews, and great-grandchildren.

Al wrote the following “Mini Autobiography” a few years ago.

I was born on 3 March 1938 in Fredonia, New York, to Agnes Williams Schifferli and Harry J. Schifferli.

I attended kindergarten through fourth grade (Ms. Morrisey) at Fredonia State Teacher’s College (The Normal School), fifth grade (Miss Trippi) and sixth grade (Mrs. Englert) at Barker Street Elementary, and junior high and three years at Fredonia High School on West Hill. I then spent my senior year at Chautauqua Central High School, from which I graduated. During my senior year I also worked on the Near Dairy Farm in Stedman, NY, to prepare for the study of veterinary medicine. I had hopes of going on an African safari to supplement my acquaintance with animals, but was never able to do so.

In 1970, I established a private dentistry practice in Aiken, South Carolina. In addition to my dental practice, I operated a small farm where I raised cattle, and experimented with other crops, including, for example, 22 acres of sunflowers, as part of a Clemson University agricultural study in Aiken County. In 1994, I relocated to Tyler, Texas, frequently traveling Interstate 20 between Tyler and Aiken. In the spring of 2004, I returned to Aiken, South Carolina, where Inge and I lived on the farm ten miles from Aiken.

In lieu of flowers, memorials may be given to either the American Stroke Association at https://www2.heart.org/site/SPageNavigator/donatenow_stroke.html or the local SPCA Albrecht Center for Animal Welfare at https://www.letlovelive.org/donate.

No services to be held