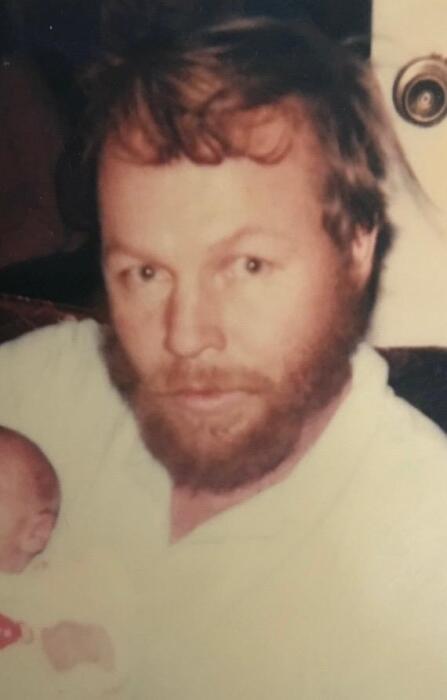 Aiken, SC--Entered into rest Thursday September 2, 2021 at his residence, Mr. Charles Lincoln Hall, Jr.age age 73.   Mr. Hall was the husband of the late Mrs. Jeanane Tylutki Hall and a son of the late Mr. Charles Lincoln Hall, Sr. and the late Mrs. Ida May Allen Hall.  Mr. Hall was a native of Jackson, MI and had made Aiken County his home for the past 27 years.  Survivors include: one daughter-in-law Marcie Tylutki; one son Bradford Scott Hall; a nephew, Johnny Yeager (Kathy Kappes) Aiken, SC; ten grandchildren; numerous great grand children;  and a host of Nieces and nephews. He was predeceased by one stepson, Charles “Chuck” Tylutki, and one sister, Christine Lynn Murswell.  Private services will be held at a later date.  Please call the family for service details.  COLE FUNERAL HOME 1544 UNIVERSITY PARKWAY (118 BY PASS) AIKEN, SC, 29801. 803-648-7175.

To order memorial trees or send flowers to the family in memory of Charles Lincoln Hall, Jr., please visit our flower store.