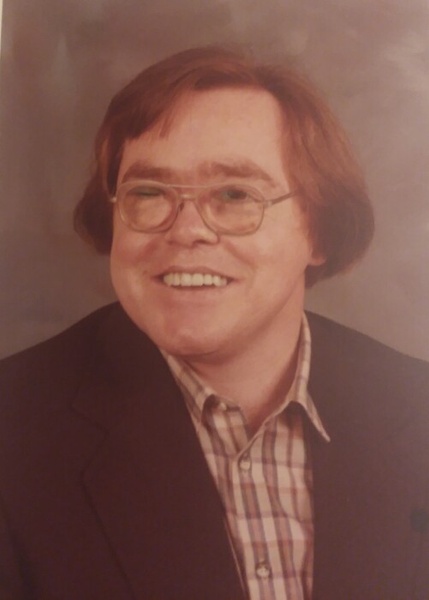 Aiken, SC—Mr. Robert Lee “Red” Jones, age 75, entered into rest Wednesday January 12, 2022 at Aiken Regional Medical Centers. He was the beloved son of Mrs. Lissie Maude Chapman Jones Kinard and the late Mr. Lewis H. Jones. Mr. Jones was a native of Winchester, KY, and had made Aiken his home since 1961. He worked for the Gregg Division of the Graniteville Company, where he retired in 2004 after 40 years of service. Mr. Jones was a member of Red Bank Baptist Church in Saluda, SC. Additional survivors include: two brothers Lewis Daniel Jones, Greenwood, and William (Kathleen) Clay Jones, Aiken; one sister Marsue Jones Brazell, Saluda; and several nieces and nephews. Mr. Jones was preceded in death by: one daughter Carolyn Lissie; one brother Thomas Eugene Jones; and one nephew. The Family would like to express thanks to Pruitt Health-Aiken for all their compassionate attention given to our brother. A private service with the family will take place at a later date at Red Bank Baptist Church Cemetery in Saluda, SC. COLE FUNERAL HOME 1544 UNIVERSITY PKWY (118 BYPASS) AIKEN, SC 29801 8036487175. Please sign the online registry at www.colefuneralhomeinc.net.