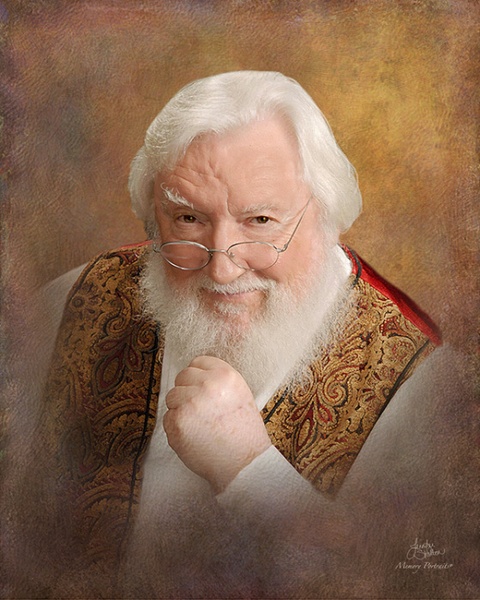 Mr. Leonard Edwin “Len” Engel, Jr., New Ellenton, SC—A celebration of life service for Mr. Engel, also known as Santa Len Engel, age 78, will be held at 3:00 pm Saturday, November 6, 2021, at Grace Covenant Church of God, New Ellenton, SC with Pastor Edgar N. Foster, Sr. and Pastor David L. Holdman officiating.  Interment will be held privately at a later date.  Mr. Engel was born in Norfolk, VA December 11, 1942, and was raised in Hilo Hawaii, and had made Aiken County his home for the past 30 years.  He was the beloved husband of 21 years to Mrs. Sherry Castleberry Manley Engel of New Ellenton and was a son of the late Coast Guardsman Mr. Leonard Edwin Engel, Sr. (Pappy) and the late Mrs. Marie Staples Engel.  Len was a graduate of the US Naval Academy 1964 receiving his BS degree and later his MS from New York Institute of Technology. Len served as a Line Officer in the US Navy aboard Destroyers during the Vietnam War. His last assignment as Lieutenant was Pre-Commissioning Training Director East Coast. He resigned his commission with a service- related disability. He was honored with the Quilt of Valor for his Naval service at Grace Covenant Church of God.  His interest in nuclear energy led him to achieve certification as a Registered Radiation Protection Technologist and Environmental Manager. He worked in health physics at commercial nuclear plants, as Safety Representative at Brookhaven National Lab, and contractor oversight working for DOE at Savannah River Site, while teaching Physics at Aiken Tech. After retiring, he became the University of SC Aiken resident Santa and Environmental Health & Safety Manager.  Len was an active member of the Grace Covenant Church of God, New Ellenton. He was a beloved Santa year after year for many SC and GA families. Also known as Grandpa to 13 grandchildren; ‘Papa Len’ to Savannah, Alex, and Karlie Manley; and ‘Uncle Hoho’ to many nieces and nephews. Daughters Sheryl Engel Painter of VA Beach, Katie Hill, Shelly Engel, and Hillary Geen and son Tripp Engel of North Carolina. Sisters Carol Wood, Diana Engel, and Toni Engel and brother Richard Engel.  He was predeceased by his daughters Angie and Margaret Manley. The family has suggested in lieu of flowers that memorials be made to the SC Church of God Home for Children, via Grace Covenant Church of God, PO Box 28, New Ellenton, SC 29809, in memory of Len Engel. A visitation with the family will take place starting at 2:00 pm at Grace Covenant Church of God. The service will be live streamed on the Cole Funeral Home Facebook page.  With the Covid 19 situation, masks are encouraged, and social distancing will be observed. COLE FUNERAL HOME 1544 UNIVERSITY PARKWAY (118 BY PASS) AIKEN, SC, 29801. 803-648-7175. Please sign the online registry at www.colefuneralhomeinc.net.